Jack In The Green celebrates its 30th anniversary

Jack In The Green began its life in a small dilapidated roadside pub. Fast forward several decades and is now its celebrating its 30th anniversary.

Located in Rockbeare, just outside Exeter, landlord Paul Parnell wasn’t put off by the plans to build the A30 that would divert traffic away from the pub. In fact, trade increased in the first few months after it was built.

Paul puts success down to several things. Attention to detail, focusing on the quality of produce, service, and above all good hospitality. ‘It’s important to find the right suppliers and not compromise on the food or the service,’ he says.

Over the 30 years, he’s seen some tough times, working through a few recessions and the recent pandemic. Having a positive attitude and focusing on strengths rather than looking at what the competitors were doing have all helped.

All the staff works a four-day week as, ‘Covid showed us that we all enjoy having time off,’ and he has good staff retention as a result. In his spare time, Paul enjoys sampling food and drink around East Devon. ‘We are so lucky with the coast, countryside, and choice of different eating venues. We live in a great place and sometimes forget to take the time to appreciate the beauty of it all.’

You can enjoy breakfast, lunch, or dinner at Jack In The Green and it’s famous for its relaxed dining or as a place to celebrate a special occasion. The menus have changed over the years but seasonal produce is always on offer. So if you went back 10 years you’d find the same food on the menu at specific times of the year. ‘Using local produce keeps the local economy strong. We have an abundance of great produce on the doorstep so why not use it? It just makes sense,’ says Paul.

Good relations with suppliers have developed over the years. He’s taken the time to understand how suppliers operate and that they share the same values. Integrity and transparency are key. For example, with seafood, Paul knows where the fish were caught and which boat it was brought in on.

Seeing people happy, whether they are customers or staff, is the best part of Paul’s job. ‘We hold a lot of celebratory functions and being part of that is good. I particularly enjoy Christmas because the pub is full of families and workmates getting together and enjoying themselves.’

Paul was one of the founder businesses for Taste East Devon, the 16-day food and drink festival that takes place in September. This year it will be hosting an Eat for Charity 7-course tasting menu to raise money for FORCE cancer charity, which has been helping people in Devon for 35 years. The menu includes braised farm pork belly, smoked salmon fillet, and Creedy Carver duck breast, and every penny going to the charity. 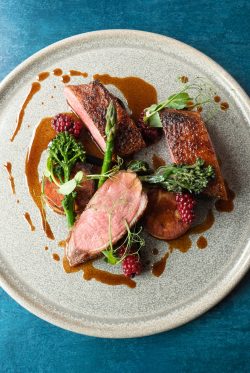 Community support has been integral to the business and it has helped raise thousands of pounds for local charities over the last 30 years.

You can enjoy a £30 3-course menu throughout June at Jack In The Green to celebrate the business’ 30th anniversary.

Jack In The Green is open every day, apart from Tuesday. 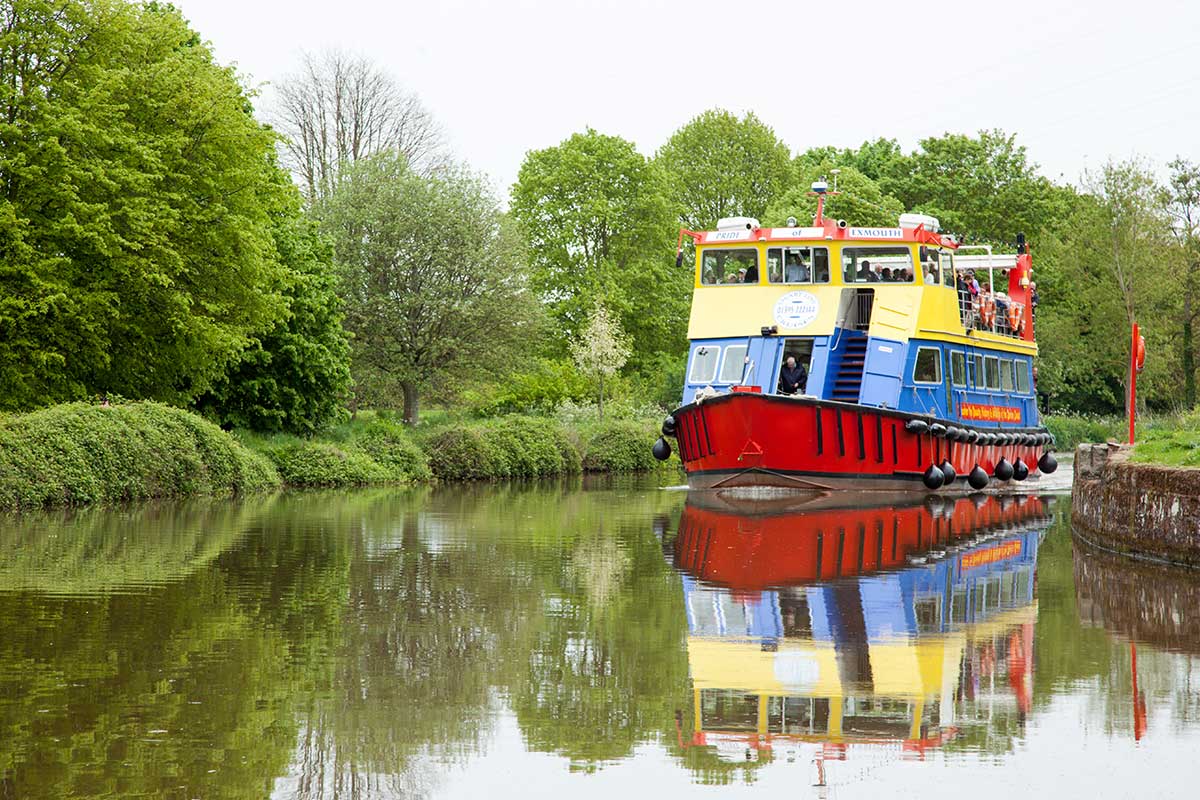 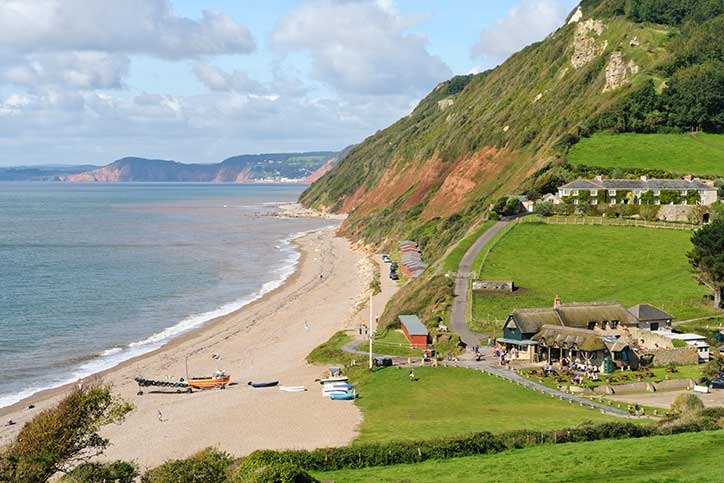 Things to do in the May half-term in East Devon