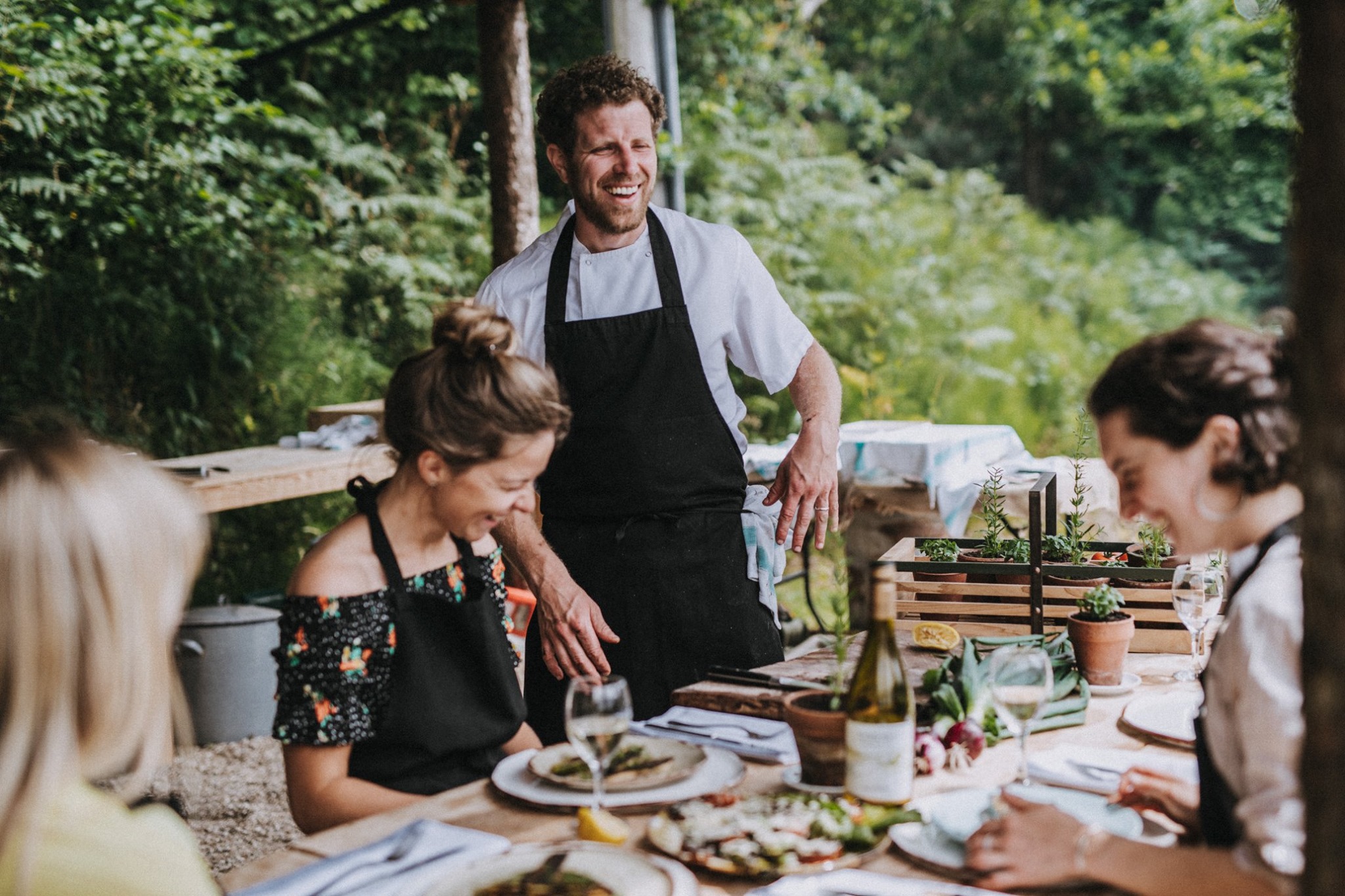 Taste East Devon Festival – a celebration of all the great food & drink East Devon has to offer What is Taste East Devon? Taste East Devon is a 9-day Food & Drink Festival, taking place across a large number of locations, all over East Devon When is it? It kicks off on Saturday 11 September and will run for 9 days all the way till Sunday 19 September Where? The festival will be held at a variety of locations across the area, with multiple events being organised on most days What can we expect? There will be a vast range of events. For example, the event kicking things off will be the Ottery St Mary Food & Families Festival on the 11th, and the ‘finale’ will be the PIG-at Combe’s Summer Party in Gittisham on September 19. Spread over the 9 days, there will be tastings, demos, producer visits, special menus, and much, MUCH more. Individual ‘ingredients’ of the Festival will range from small-scale affairs (think 20 or so people), to 5,000 (OSM Food & Families), and everything in between. A complete Field to Fork experience Who’s behind it? The festival is initiated by East Devon Excellence, and ‘Founder Members’ include the PIG-at Combe, Darts Farm, Otter Brewery, Deer Park Country House, River Cottage, East Devon AONB, the Donkey Sanctuary, Mazzard Farm, Jack in the Green, Michael Caines and Mitch Tonks. Some of the events on offer include: Ottery Food & Families Festival, Darts Farm Bike Trail, Taste East Devon Seafood Night at Salutation Inn, Jack in the Green - ‘Meet the Brewer evening’ in partnership with Otter Brewery, Donkey Sanctuary—Focus on Vegan and Vegetarian, River Cottage— Dining Experience with Hugh Fearnley-Whittingstall, Deer Park—Cider & Pizza in the Orchard, Otter Brewery—Brewery Tour and Local Food, Darts Farm – large number of events in store during day, party in the evening, 'Party at the Pig', PIG-at Combe All week Totally East Devon Menu at Jack in the Green River Exe Foodie Bike Trails And much more to come!